You're at the right place. Welcome to our new website.

DISCOVER THE HISTORIC CITY OF STEYR 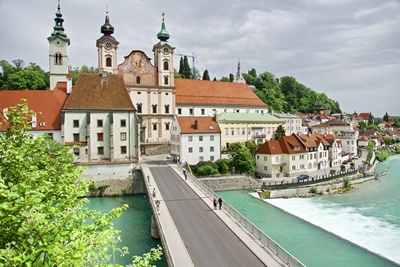 The beautiful city of Steyr is located at the confluence of the rivers Enns and Steyr. The cobblestone streets and historic squares are lined with baroque town houses and without a doubt the old town of Steyr is one of the jewels among the historic towns of Austria. The more than 1,000-year-old town is rich in history- here you'll find baroque as well as gothic, renaissance and rococo buildings. The city of Steyr offers a variety of sights that make a stay in this city a special experience. 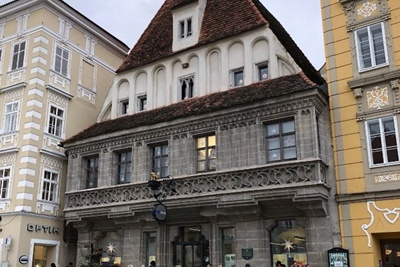 The most significant town house on the town square can be considered the most outstanding late Gothic building of its kind in Austria.

The town's landmark is considered one of the best preserved Gothic secular buildings in the country. Part of the building dates back to the 13th century. 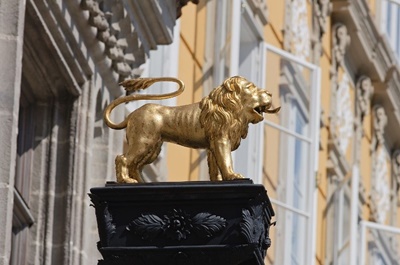 In the 19th century, the inn "Zum Goldenen Löwen" was located here. Even today you can see the lion as a signboard. The visitors of the inn found this lion too sweet, they called it "Bummerl". Thus, in the course of time, the Bummerlwirtshaus became the Bummerlhaus. 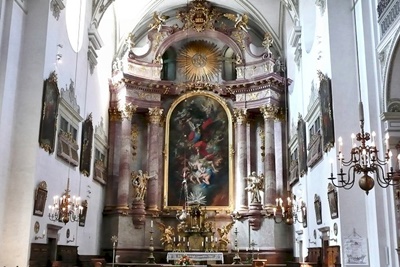 This baroque church is romantically located  at the confluence of the rivers Enns and Steyr. The interior of the church dates from the early baroque period.

At the end of the Steyr bridge rises the two-towered baroque building of St. Michael's Church (1635-1677). The pediment between the towers shows a fresco of St. Michael with the fall of the fallen angels. The rich rococo interior is worth seeing. On the altarpiece you can see the archangel Michael as the victor over Lucifer. 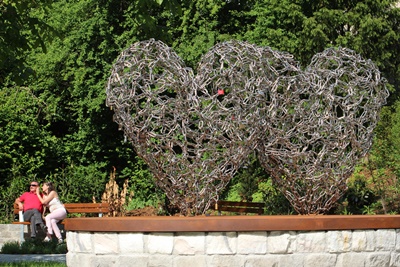 On April 13, 2012, the Upper Austrian News unveiled two chain hearts in the former city moat.The manufacturing was done by the company Schuhmann GmbH. Many meters of stainless steel chain welded to a heart sculpture on a rusting steel plate, to be seen in a park in Steyr.
The background to this sculpture: engaged couples, or couples newly married in the neighboring church, can attach a padlock as a sign of their bond and throw the key into a slot on the plate. It is also reported that boyfriends and girlfriends attach hearts here as a sign of their attachment.

Guarantee by credit card is mandatory. Cancellation free of charge up to 2 days before the arrival date. 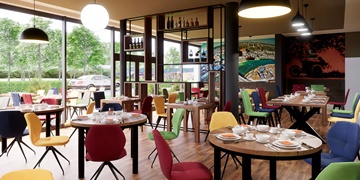 We are excited to welcome you at the new Aiden by Best Western @Stadtgut Steyr from July 2021. Book now and experience a fresh, modern and stylish product in the industry- and touism destination Steyr.
Current offers

Did you find a better price in another website?